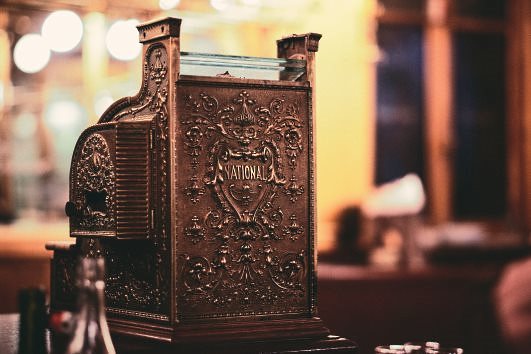 If the will does not specify how executor compensation should be calculated, the executor must follow QC compensation rules (see also QC calculator below).

In Quebec, an executor is known as a "liquidator".

If liquidator remuneration is not specified by the will, then all the heirs must agree to the amount, or failing that, the court must approve it (see CCQ-1991 § 789).

The Civil Code of Quebec states that a liquidator is entitled to remuneration corresponding to common practice or the value of services rendered (see CCQ-1991 § 1300).

Factors commonly considered in determining an appropriate amount include:

Note: If the liquidator is an heir, then either the will must specify the compensation, or all the heirs must agree ... the court will not set an amount or allow such remuneration otherwise (see CCQ-1991 § 798). However, just because someone is bequeathed something in a will does not make them an official heir: only someone who shares in the residual estate is considered an heir in this regard (see CCQ-1991 § 619).

EstateExec provides the following executor compensation estimator for Quebec successions, but please keep in mind that there are no hard and fast rules for QC successions, and ultimately you and the heirs (or the courts) must determine what would be reasonable for your particular circumstances. By using this estimator, you acknowledge that EstateExec provides any results as informational input only, not as legal advice, and cannot be held responsible for any inaccuracies for, or misunderstandings about, any given succession.

Below EstateExec provides two compensation approaches: you can decide which, if either, is appropriate for you. The first uses a sliding percentage scale based on the total estate gross value (the larger the estate, the smaller the percentage), and is the more common approach throughout Canada; the second simply compensates the executor for the value of his or her time, and may be the more common approach in Quebec. See estimation methodology for details.

You can use this calculator now, but if you use EstateExec to help you track the settlement process, it will automatically calculate the inputs for you based on the estate and suggest those values in the fields below (you can create an estate for free).