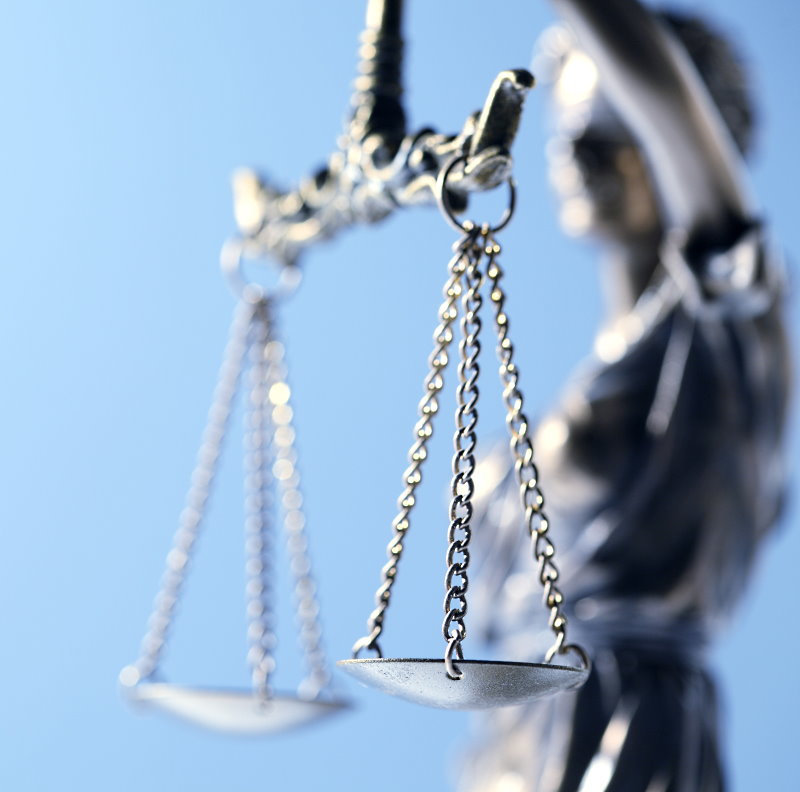 Texas allows a surviving spouse and any children to claim certain entitlements that supersede most other estate claims, in the following cumulative order:

Certain personal property is by default set aside for any surviving spouse, minor children, unmarried adult children, or any adult child who is incapacitated, up to an aggregate net value of $100K:

If a decedent's homestead was in use at the time of death by a surviving spouse or any children who were under 21, they can continue to reside at the homestead until the spouse passes away or the youngest child reaches adulthood, whichever comes later.

To be clear, the family is not automatically entitled to ownership of the entire homestead, but they can continue to reside there, even if title passes to someone else.

Allowance in Lieu of Exemptions

By default, any surviving spouse, the decedent's minor or adult incapacitated children are entitled to proceeds from the estate for one year of maintenance, unless those parties have sufficient property of their own to pay for themselves.

Since people commonly ask, note that TX has no notion of a surviving spouse elective share (since the state is already a community property state). 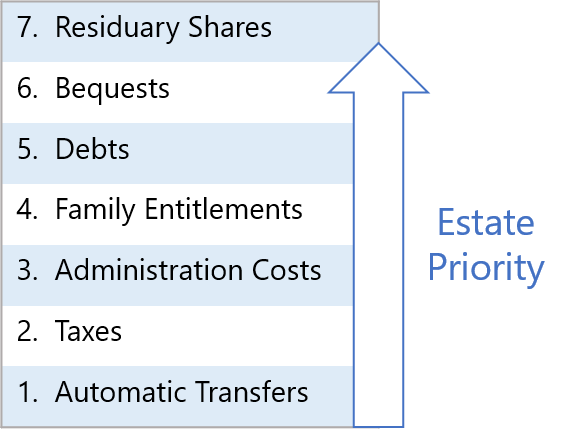 EstateExec is online software designed to help estate executors fulfill their duties, providing automated guidance, automated financial accounting, and even the option to work with a lawyer or other interested parties. As an heir, you can help ensure that your estate follows all the rules to a timely settlement by recommending EstateExec to your executor, (who often has never done the job before, and could use a little help). Anyone can get started using EstateExec for free, and pay just a one-time $199 licensing fee (per estate) if it proves useful.

EstateExec will likely save the estate thousands of dollars (in reduced legal and accounting expenses, plus relevant money-saving coupons), leaving more funds for distributions to heirs.